We are proud to announce that we have signed with Seek & Strike as our new record label! 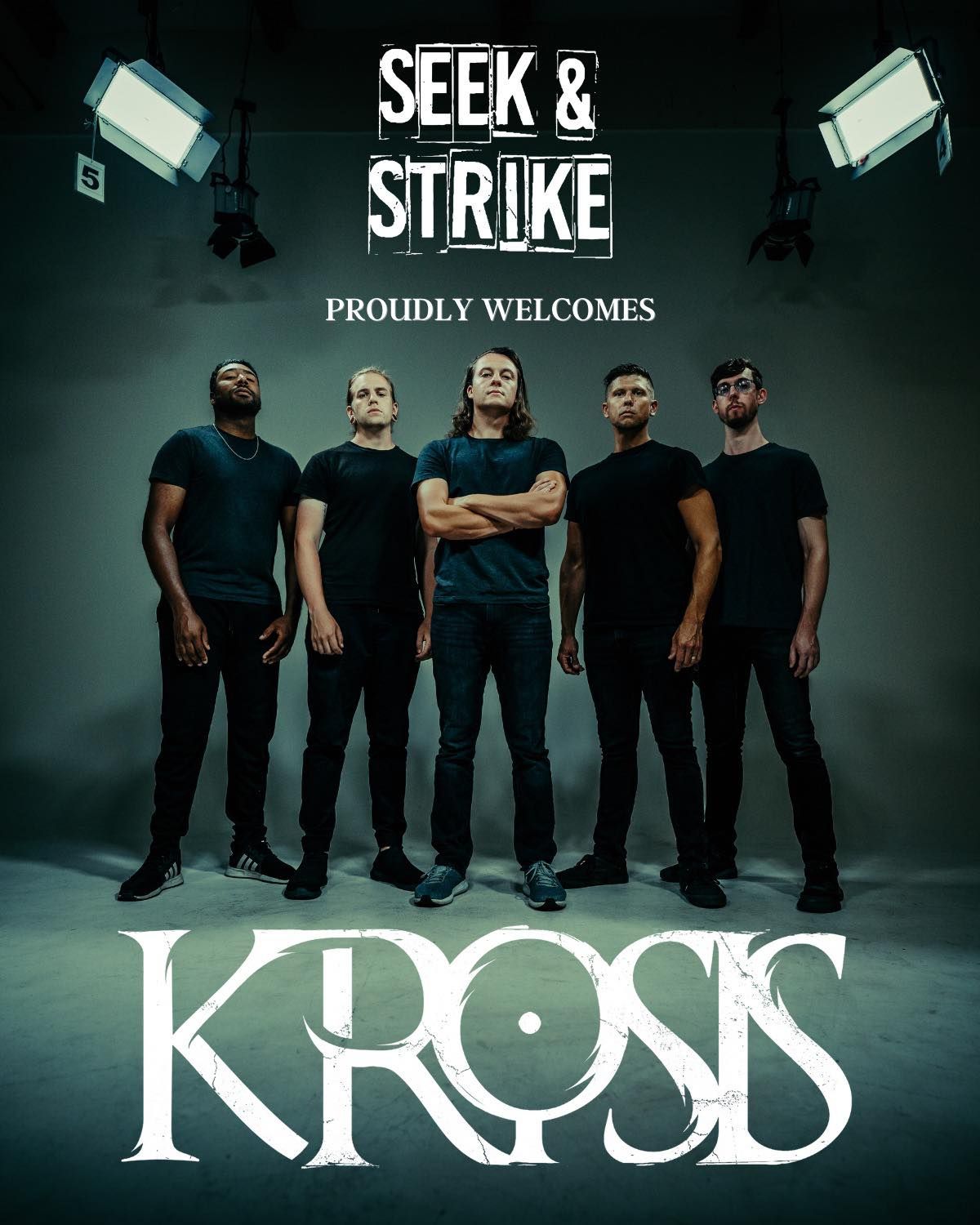 5. Hyacinth (Rejections of a Holistic Divine)

8. Every Virtue Is Lost 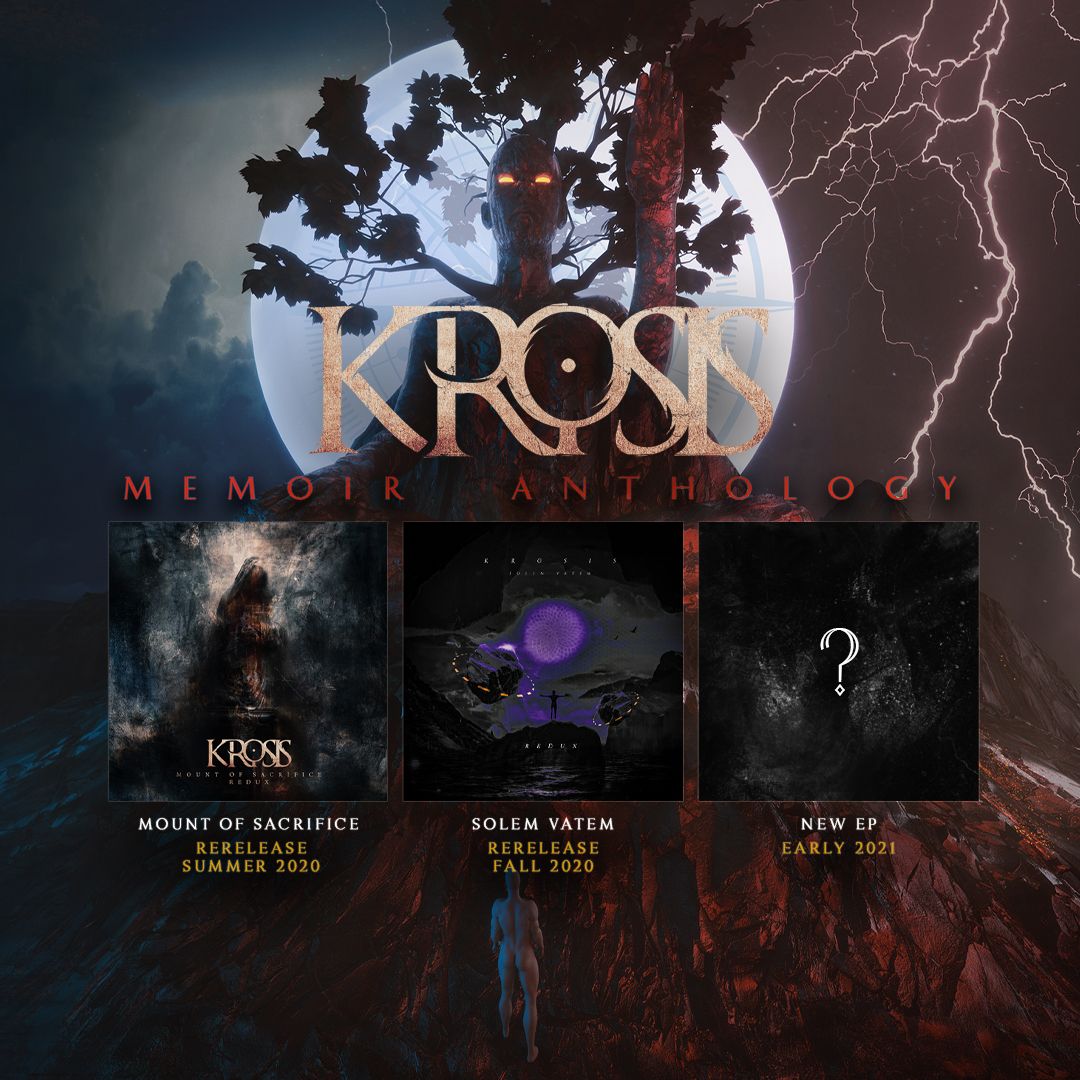 Raleigh. NC - Progressive deathcore champions, KROSIS, have announced the "Memoir Anthology", a set of three releases to come out over 2020 and 2021. The Memoir Anthology will include 2 digital re-releases and one brand new EP. it will features the digital re-release of KROSIS' debut album, Mount Of Sacrifice and the digital re-release of 2018's Solem Vatem. Both albums will have new vocal work by current frontman, Mac Smith, as well as new mixes by guitarist Brandon Scurlark, and mastering by Jamie King (The Contortionist, Between The Buried and Me). The last installment of the anthology will be a new EP full of new music as an extension to KROSIS' newest album, A Memoir of Free Will, which was released on February 7th, 2020 through Unique Leader Records. The EP will be released physically and digitally.

The Coronavirus Pandemic caused the album cycle for A Memoir of Free Will to be cut short. KROSIS had to cancel tours and festival appearances that were scheduled to help promote and sell their sophomore album. Unfortunately, with all 2020 touring and festivals plans being cancelled, the band lost out on, potentially, thousands of dollars. In an effort to not only try and make back what was lost, but to also entice their phenomenally loyal fan base, KROSIS came up with the "Memoir Anthology." Vocalist Mac Smith had this to say:

"You've all shown us great support for A Memoir of Free Will. We encourage people to continue streaming, buying, and sharing the album as much as possible. With the "Memoir Anthology" we plan on revitalizing the KROSIS discography to its fullest potential to help people get through these difficult and trying times. You have our word that we are planning our touring cycle for 2021 as we speak. In the meantime, stick around with us these next coming months as we produced the best content we can. Keep your eyes pealed for the releases of Mount of Sacrifice and Solem Vatem, as well as a brand new EP. Thank you everyone." 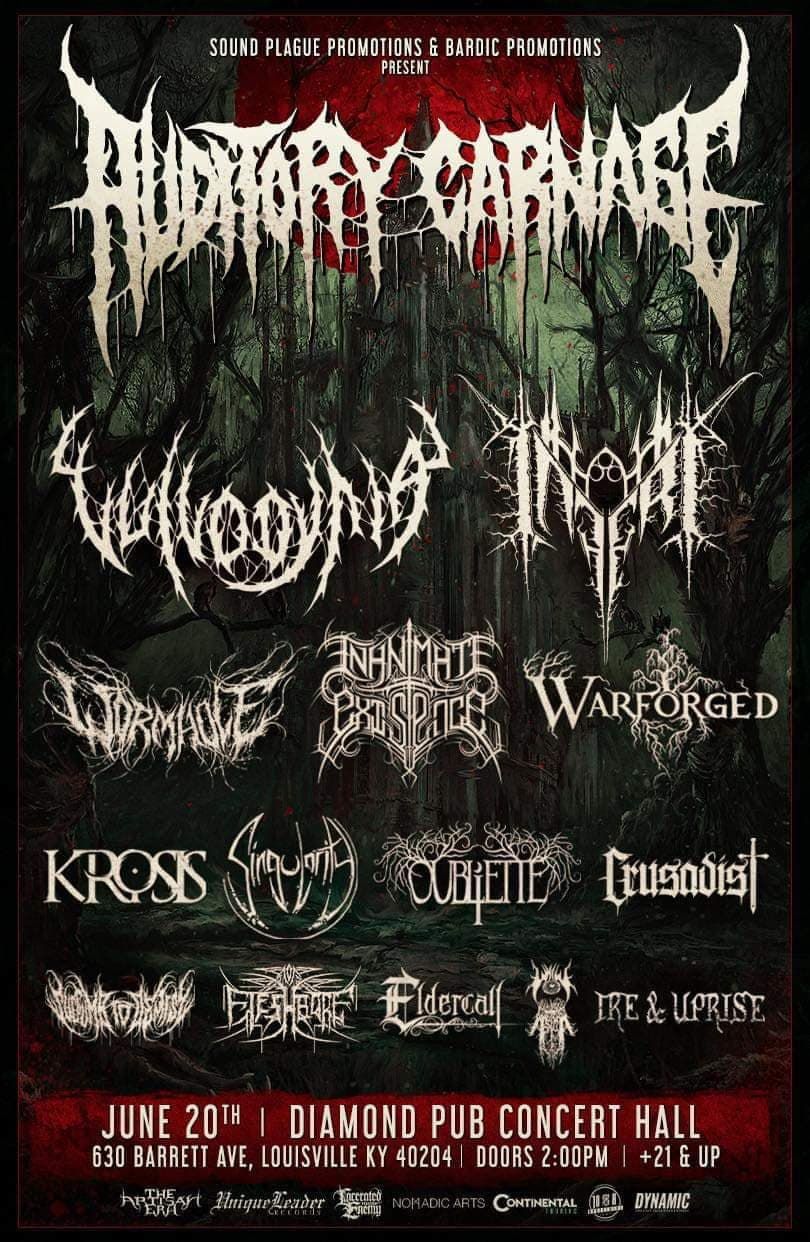 We are happy to announce that we will be playing the Auditory Carnage Festival this year alongside our brothers in Inanimate Existence, Vulvodynia, Fleshbore and many more! Tickets will be available through Brown Paper Tickets on Friday, March 6th 2020!